So another year has passed, first of all I would like to apologise for not writing as much as I feel I should have done this year. But then again this isn't a beer review/rating type of beer blog, this is about sharing experiences, stories and love for the best drink in the world. I want to share my enthusiasm for great beer experiences and the people who are a part of creating them, and hopefully influence you to go on a beer adventure on your own.

A new thing I started with in 2012 was the video interviews, something I really like doing. And as much as it's pretty awesome to get to ask the one and only Mikkel Borg Bjergsø questions for half an hour, it also leaves a void, "where do we go from here?" My goal is to always try to outdo/top myself, to make more interesting and entertaining stuff. And I'm very thankful for the feedback I've gotten, cause those of you who read my stuff and watch my videos have spent a lot of time getting through rather long articles and videos. My biggest word count is 10.000+ for a blog and more than 30 minutes of video.

I've also been very busy with a new project, a podcast that also does video interviews called Full Metal Monkey. I have an idea to try to talk more about beer with the artists I interview, like I did in the interview I had with the beer thirsty metal band Enslaved. You should check it out, if you like hard rock, stand up comedy and listening to people argue! This here is our page and this here is our youtube channel.

Anyways, this here your reading is meant as a yearly sum up thing, so let's get on with the lists:

My most fantastic beer experiences of 2012: (In random order)

DIY Home brewing: Late 2011 Kjetil and me decided to start brewing, and man has it led us into deep water a bunch of times. But we're slowly getting a clue on what we're doing. Our first brew was an over spiced Christmas ale, so early on we learned the lesson that less is more, specially with spices. From there we went on with India Pale Ale and Stout to Barley Wine and Wheat Beer. We've made a 17 % ABV IPA & a 15% ABV Barley wine. We've used whisky stored oak chips, home made vanilla extract made with fresh vanilla from Madagascar. We've brewed with juniper berries, honey, pine needles, fresh ginger, lemon peel, orange peel, raisins, molasses, nutmeg & habanero chili pepper and what not! We've made ale with 100% wheat, a SMASH (single malt and single hops) ale & a 180-minute boil Imperial Stout. We've used around 50% rye & oats in a brew, and more than a kilo of hops in a 20 liter batch of beer, I mean all the dumb ass shit you can think of, we've tried it. Some of these experiments had great success, some only functioning as a curiosity. Looking forward to writing more on this subject in the future, looking forward to more silly brewing experiments in the future and of course making great beer.

Cardinal Christmas Beer Tasting: Oh my, there's always so much great beer, great company & awesome bartenders. What can I say? Does sampling 70 different x-mas beers in a few hours sound tempting to you? Then you might want to try getting a ticket next year, this year it was sold out in less than 8 minutes...

Occupy K-Lab: In an old forgotten factory, we arranged a concert with my band and some bands I'm friends with. We also had comedians on stage between the bands and gave out samples of homebrew. I went up on stage and talked about the beers we've brewed and the reception was really great!

The wedding beer: Also we brewed beer for my friend Vidar's wedding. A SMASH brewed only with Maris Otter & Nelson Sauvin. It turned out great and really shows how doing it simple can sometimes be the best way to do it. 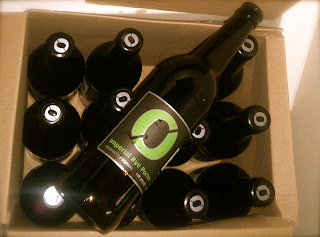 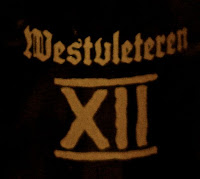 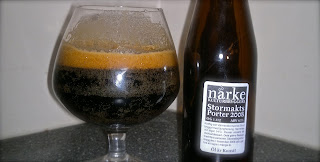 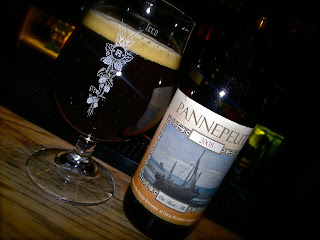 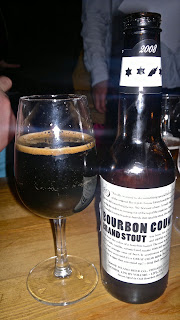 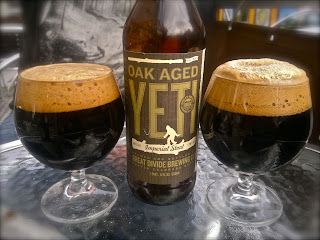 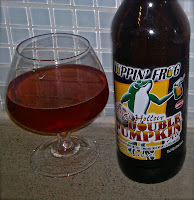 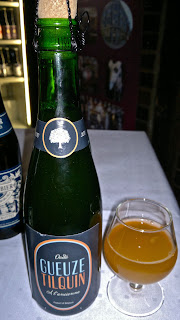 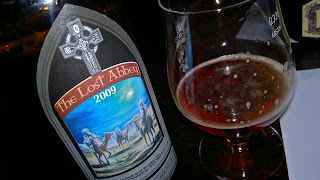 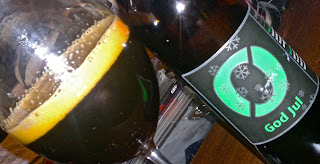 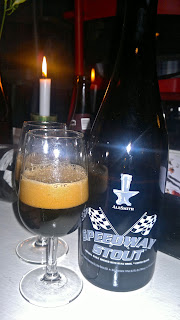 I'm also really glad that Nøgne Ø Special Holiday Ale is back, and I was really hooked on their Indian Saison for a while. This list was cut down from a 40 beers long list.

See you around, it soon festival season again! CHEERS

For Die By The Beer Blog
- Haffy