Yes, another year has passed and I'm late as always with this yearly sum up article. 2013 was a great year for this blog and we had 4 times the hits compared to the two years before combined, but then again we also had more articles out last year than the two years before. 2013 were also the year of the interviews and festival videos, and the running time of the videos we put out throughout the year is as long as a Lord of the Rings movie. I'm proud of that! :)

Last year I started this article with apologizing that I hadn't written enough, I'm not going do that this year, cause I probably won’t write as much in 2014 as I did in 2013. But fear not, I'm working on several projects that will find it's natural spot right here on this blog. Quality over quantity! (And Kjetil is free to write as much as he fucking wants!) Before I start listing highlight I have to say that the beer bloggers in Norway really got better during the year that has passed, I specially like those who write stories, articles or does interviews and not reviews, ratebeer got all the beer reviews I need dudes, unless you get hold of something brand new or totally unique...
Most Popular Articles Of 2013:
1. The Copenhagen Beer Celebration Road Trip
30 minutes of video, a road movie with interview with the best brewers in the world! Surly, Three Floyds, Lervig, Mikkeller, De Molen and many other, sure! Haven't watched it? Do something about it!
2. Lervig Johnny Low: Both tasty and low in alcohol?
We managed to beat everyone on the story of Lervigs first session beer Johnny Low, a really successful beer that made waves in the "light" beer market.
3. Bergen Ølfestival 2013
Hanne Frosta & Stian Krog with VANØ Bergen dished up an amazing festival with all the best Norwegian breweries, we caught it on tape, check it out!

The article that took most effort in 2013:
1. India Pale Ale: The Article
I made four articles on the subject of IPA, three of them interviews and this huge article. I'm very proud of it, please check it out if you haven't! 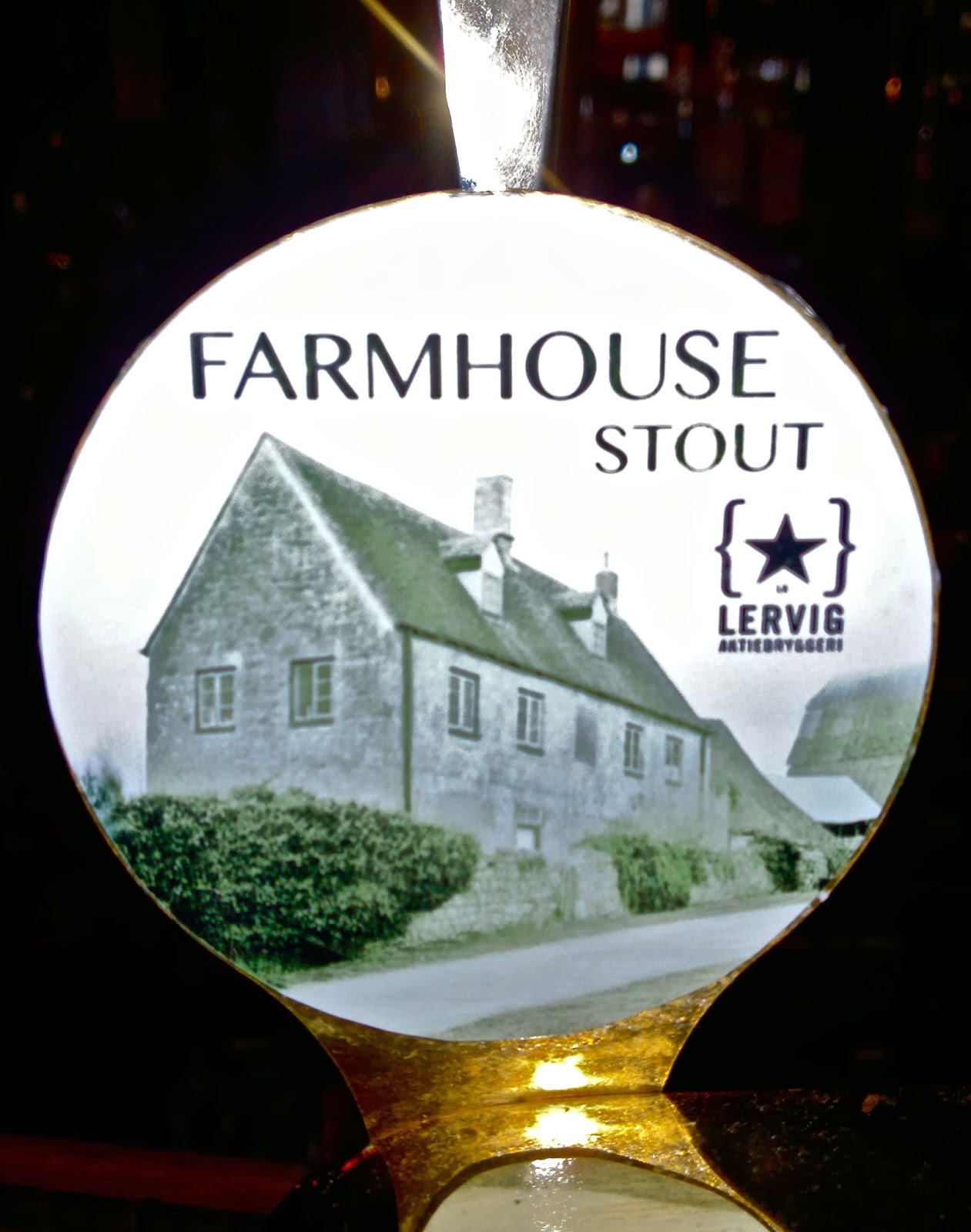 Lervig Farmhouse Stout (1st edition)
Discovered this one by a fluke at my local, I rarely drink two of anything in a row, I had three of this in a row. 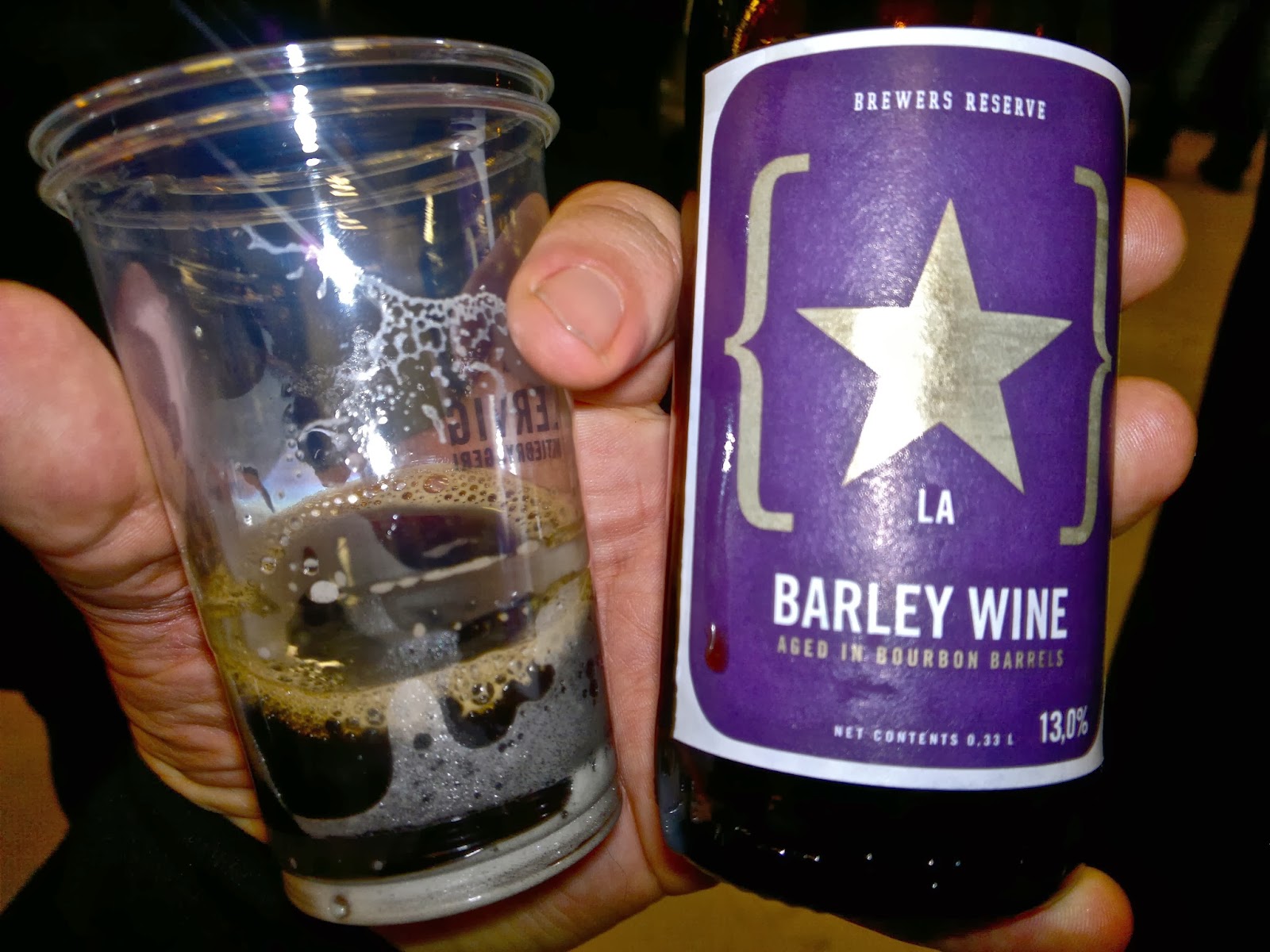 Lervig Barley Wine (13%)
The ultimate barrel aged Barley Wine, you like big fat beers and bourbon? Then this one is for you! Probably my favorite BW in the whole world! 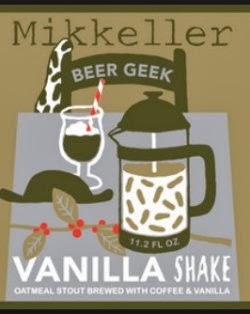 Mikkeller Beer Geek Vanilla Shake
What can I say about this beer? It fucking rocks, at least the 1st edition of it! Vanilla, vanilla, chocolate, coffee and more fucking vanilla! 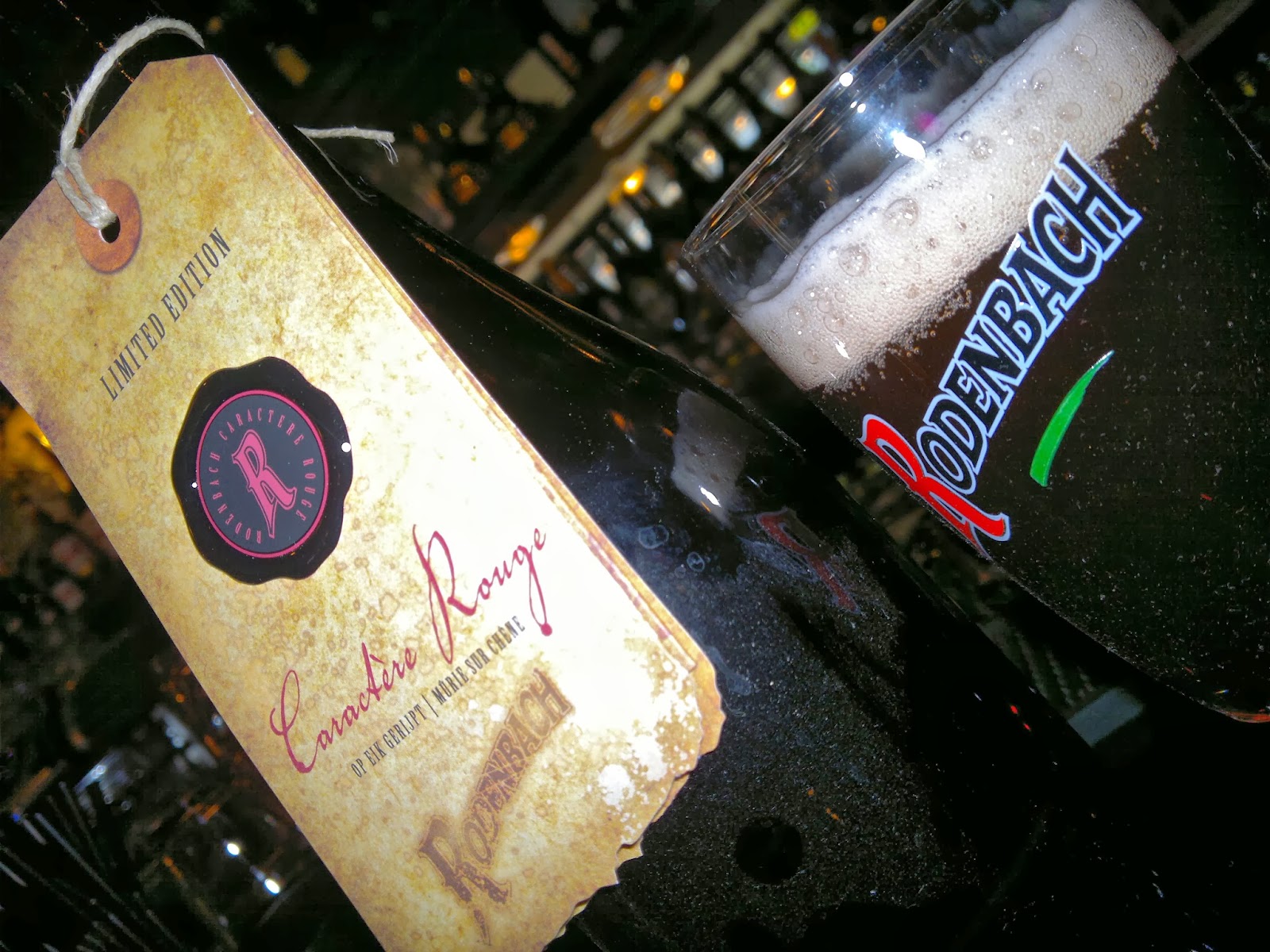 Rodenbach Caractere Rouge
Drank this straight after drinking a Vintage 2010 and I thought that was the beer of the year until I tried this amazing brew! Words can't describe how awesome this flemish red is.... 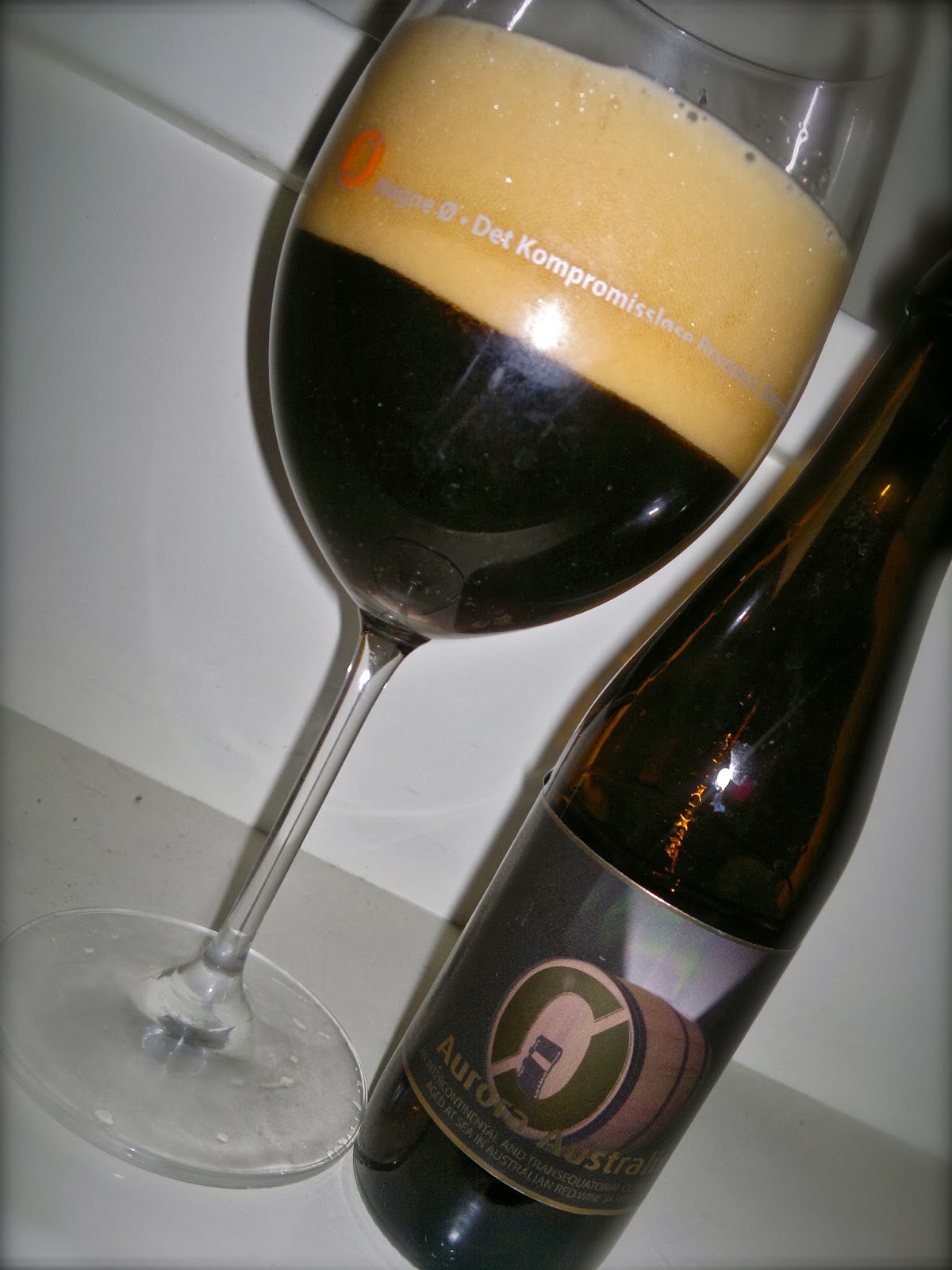 Surly Darkness
Finally I got to try this Imperial Stout and I promise you it did not disappoint! Surly is one of the best breweries in America! 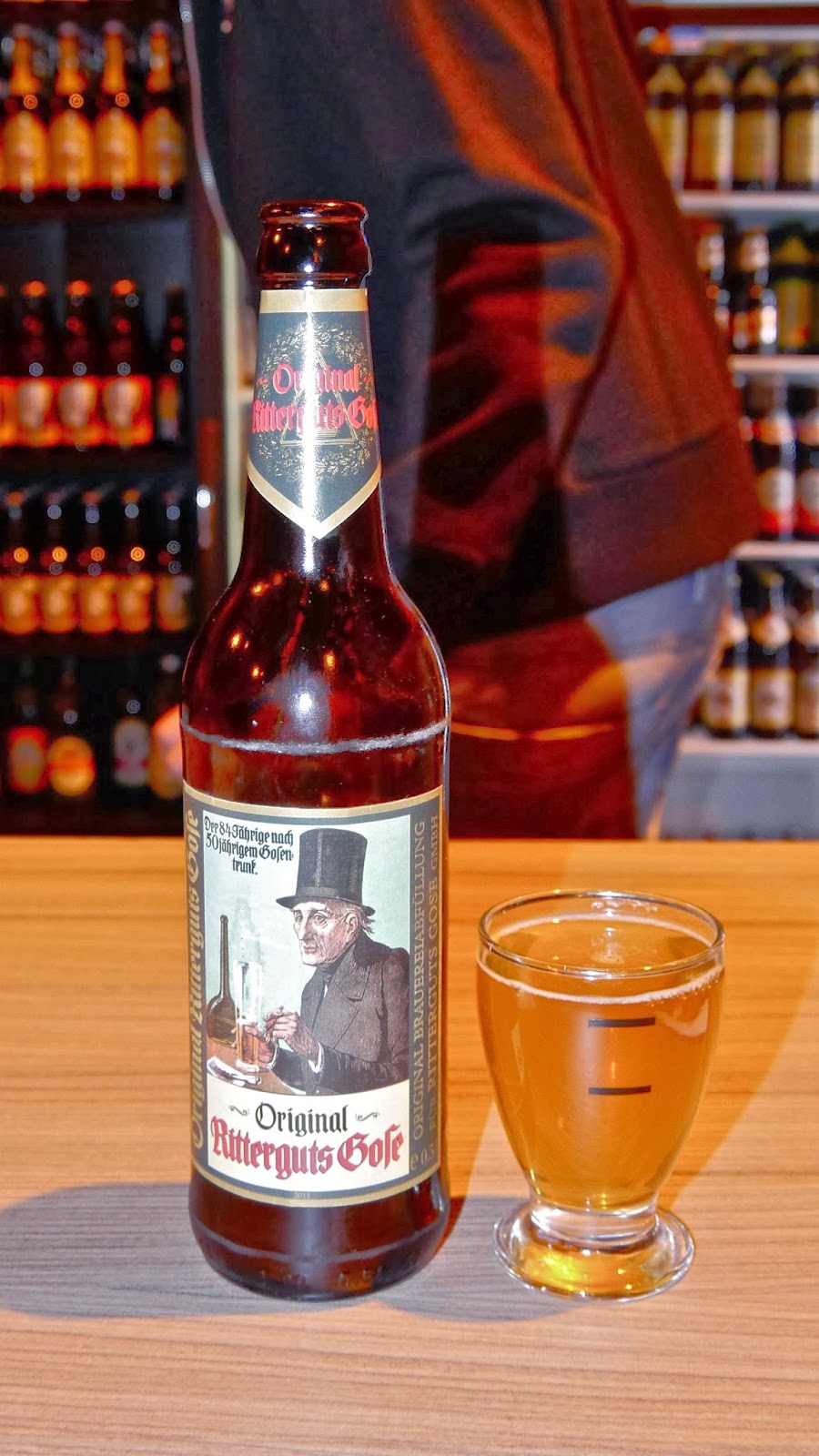 Ritterguts Gose
Gose is really "in" now in America, and I understand why! Lawnmower beer taken to the next level! 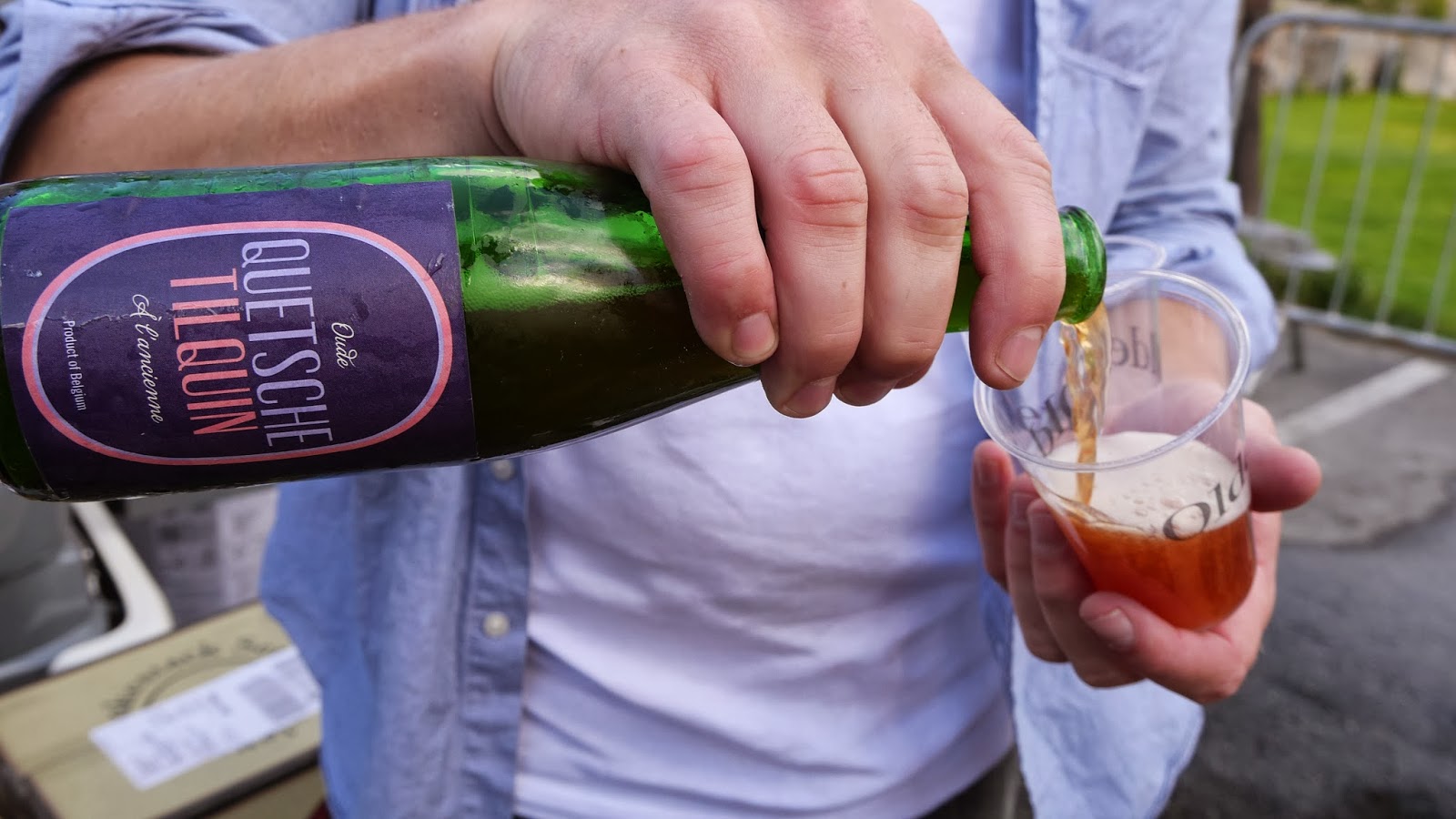 Tilquin Oude Quetsche
Wow, just wow, Tilquin does it again! This one is not for pussies! We're talking sour!

To Øl Dangerously Close To Stupid
Couldn't stop drinking this Imperial IPA after CBC, after all those extreme beers at the festival, this was the best beer in the world for a few hours! Drink it fresh! 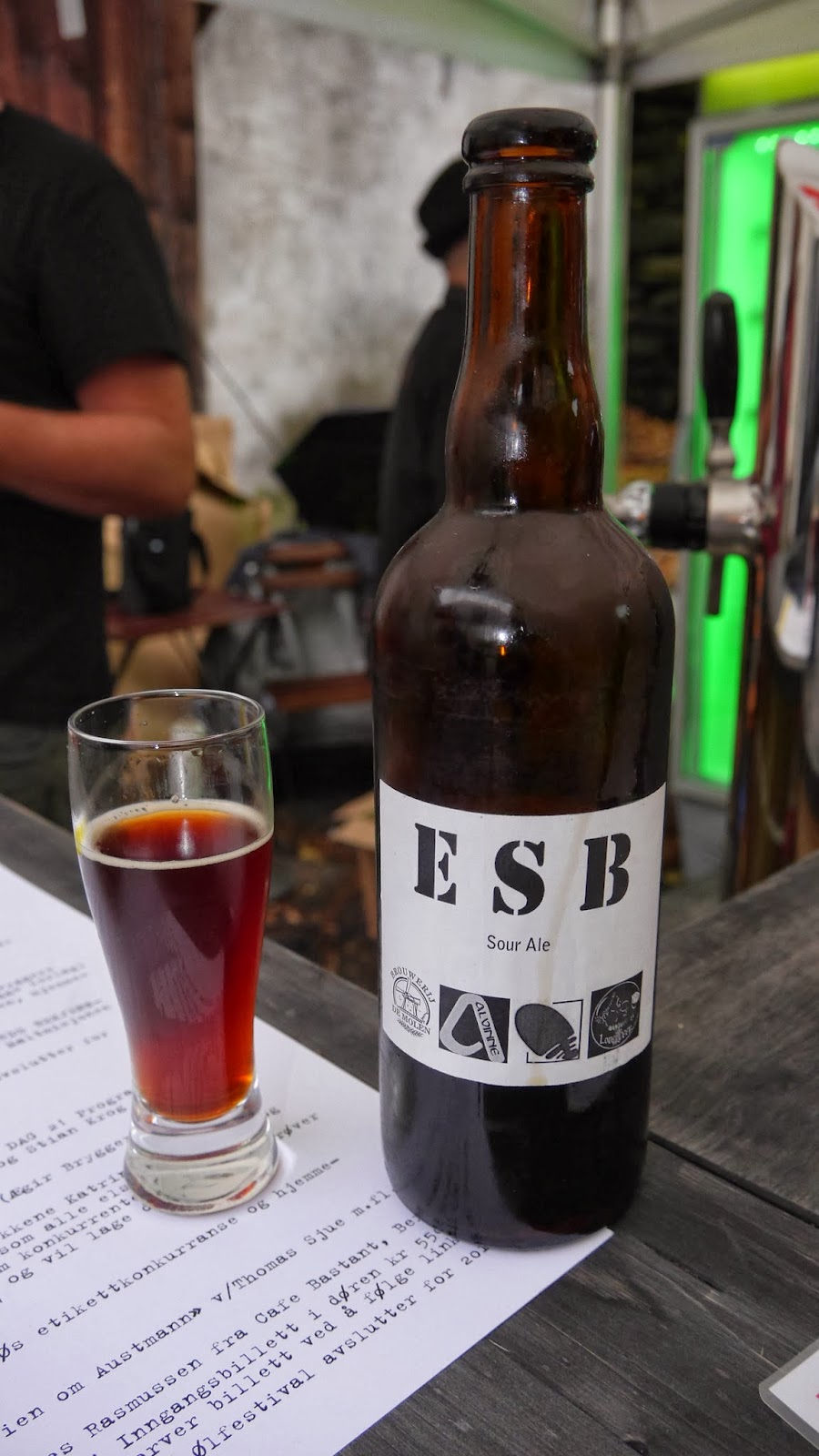 Personal highlights of 2013:
Man, 2013 has been a ridiculously good year for Norwegian craft beer and beer in general. I had so much fun at all the festivals I attended, including the local festival Nærbø Ølfestival that I think should step up their game and go annual. My local brewery Lervig keep amazing me we superb beers, I love them all except for the X-mas beer, which I think could be so much more! The beer community and everything has been really tight throughout 2013, though the sale of the majority of Nøgne Ø's stocks to HansaBorg divided a lot of beer geeks, shit just got serious! When it comes to brewing, Bryggselv made our lives a lot easier when they opened a store in Stavanger. Me and Kjetil have made better beers than we did in 2012 and for 2014 we plan on taking on some pretty cool experiments that will find its place in these pages. I also arranged two movie screenings of "Beer Hunter: The Movie" in Sandnes and Stavanger, the first being a national premiere, and Kjetil interviewed the film maker himself. Back in the beginning of the year me and Kjetil also won a home brewing contest, which I think was pretty awesome! It's hard to single out just one moment, but the Copenhagen Beer Celebration experience is hard to beat!

Thoughts for 2014:
Trends change all the time in brewing, and I think most older beer geeks been through their barrel-aged, brett & sour, Belgian, über-hopped & super strong beer periods. I believe that we're not done with the session beer trend that's been a thing for a while, I also believe we will see more old styles resurface like gose, berliner weisse and gruit beers and other local traditions coming forth, like what's going on up in Voss with the smoking of ingredients in the traditional smokehouses and the use of juniper branches. I also just read somewhere that alcoholic ginger beer is in the wind, which suits me just fine as it's the best most refreshing beer I brew myself. I'm not so sure of how successful the trend to mix wine with beer will be just yet, but if there's one thing beer geeks don't deserve to be called it's prejudice!

Hope to see you all around, but until then....